According to statistics, more than 90% of automotive pa […]

At present, most automotive interior parts have been basically lightweight. The lightweight interior and exterior trim not only reduce the energy consumption of the entire automotive, but also, more importantly, increase safety and comfort. The application of plastic in automotives is being developed from interior trim to exterior trim, bodywork and structural parts. For example, Mercedes-Benz Smart, Lotus Elisey and Renault Espace have all adopted plastic bodywork. Overall, the use of plastics in the automotive sector is continuing to grow. The proportion of plastic moulds in total automotive moulds has exceeded 60%, accounting for about 10-15% of the total body mass. 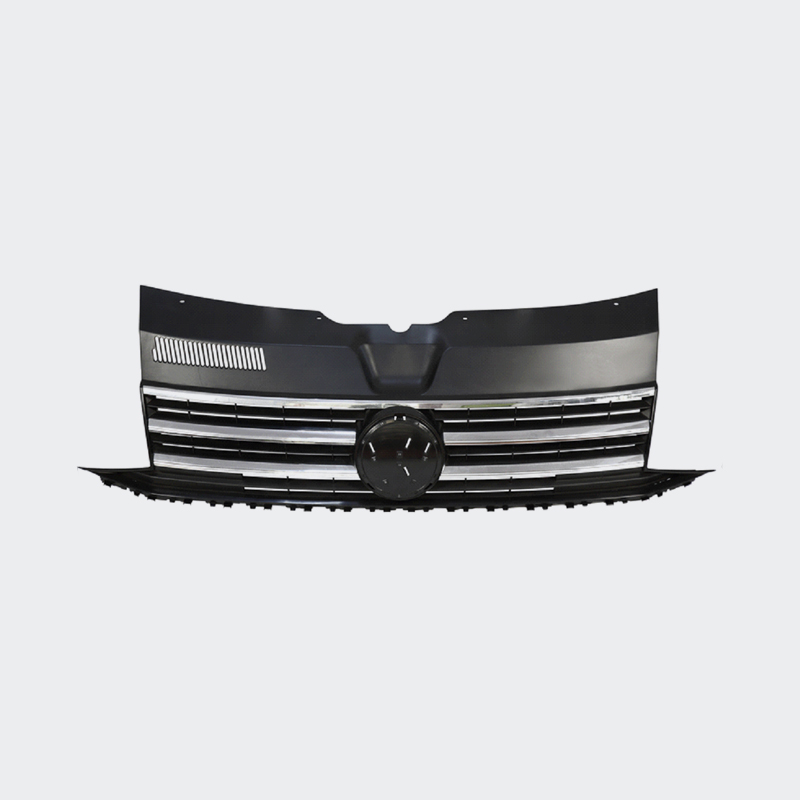 As a China air cooler mould manufacturers and chair moulds factory,Taizhou Huangyan Mengsheng Plastic Mould Co.,Ltd (“MS” for short) is located in Xinqian Industrial Zone, Huangyan District, Taizhou City, a modern emerging city known as “Capital of Commerce & Trade” on the east coast of Zhejiang Province, with booming business and convenient traffic. MS is 7km away from Taizhou Train Station, 22km away from Taizhou Airport, and 160km away from Ningbo Port, the traffic passage to Asia, Africa, Europe and America.