What is automotive mould?

More than 90% of automotive parts are manufactured by m […] 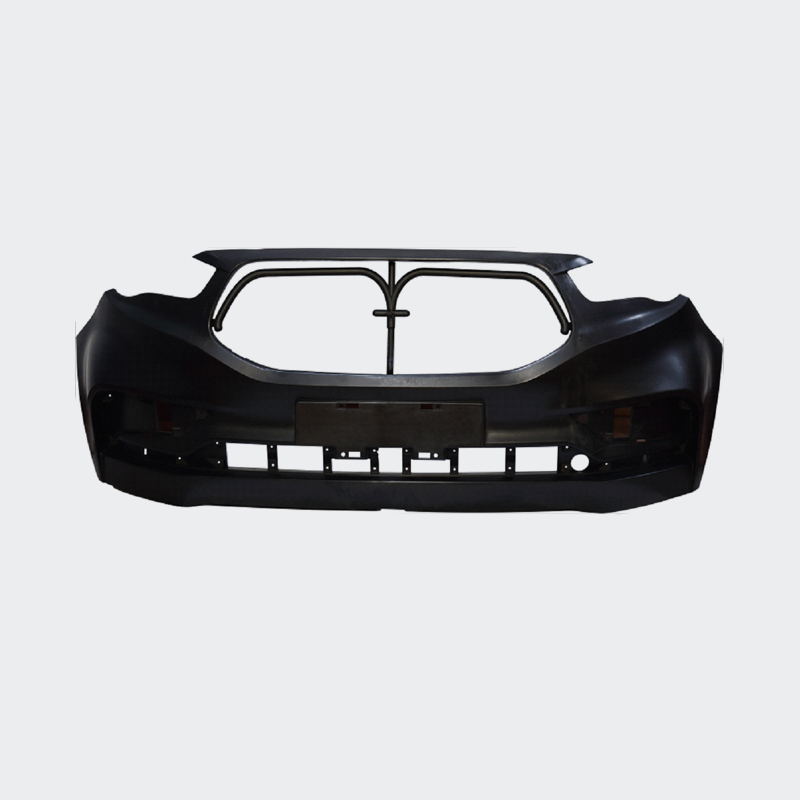 As professional china automotive mould manufacturer, Taizhou Huangyan Mengsheng Plastic Mould Co., Ltd. ​has rich experience in automotive mould, has produced more than 20 automotive bumper moulds this year.. The structure of the bumper is complicated. In order to choose a reasonable gate type and location, you need to perform adequate mold flow analysis before mold making. In addition, we must pay attention to the material and processing technology of the screw barrel to ensure its corrosion resistance and strength.